The morphological variation of organisms has been of interest since ancient times, even prior to that of natural history studies. The first person to quantify and give importance to the morphological variation of the organisms was Charles Darwin to whom this study provided the empirical correlate of what would later become his greater work. Also, two of the fathers of modern synthesis, Ernest Mayr and Sewall Wrigth, thought that variation within and between species is a central concept in the evolution. The differences between the different groups can identify the phylogenetic history, represent particular adaptations to specific environments, or individual variations without correlation with the genome within the same population. 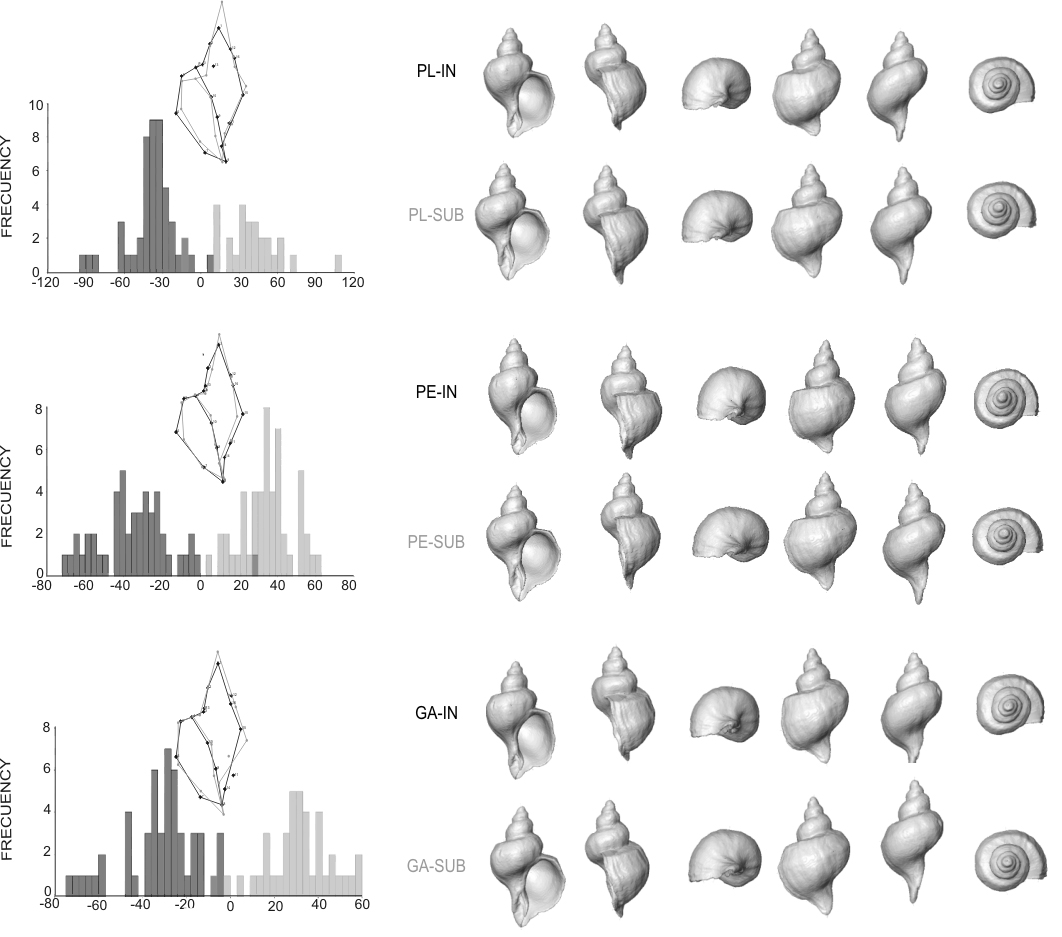 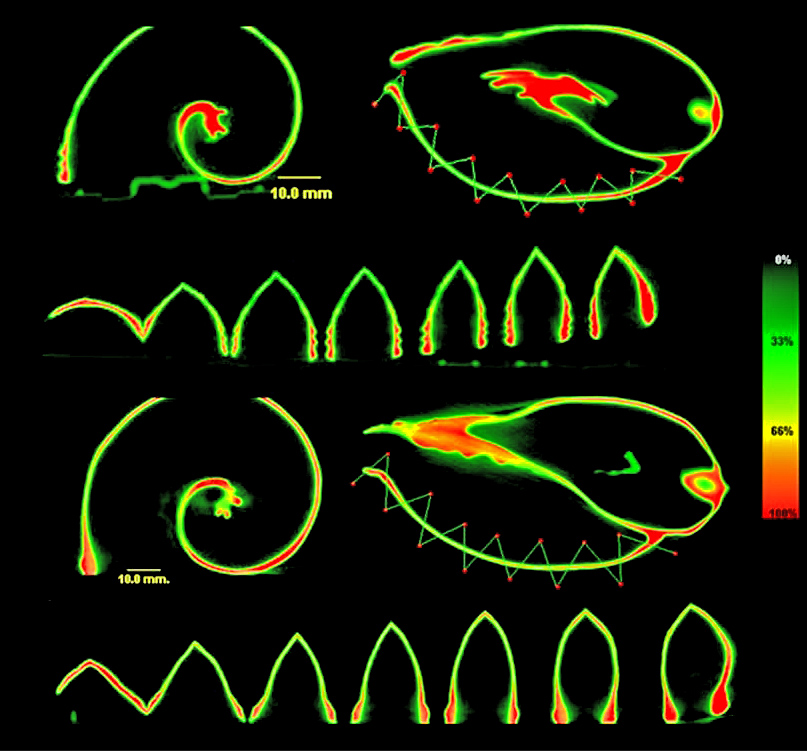 In GEEIM we approach the study of phenotypic variability, from a multidisciplinary perspective addressing geometric morphometry, genetic and physiological techniques. This approach allows us to detect and describe intraspecific and interspecific variation with a high level of detail and to determine the underlying mechanisms they produce. Our group is characterized by great interaction with the other research groups within LARBIM, since phenotypic information has much to contribute in fisheries, physiological, ecological, taxonomic and ecotoxicological issues.